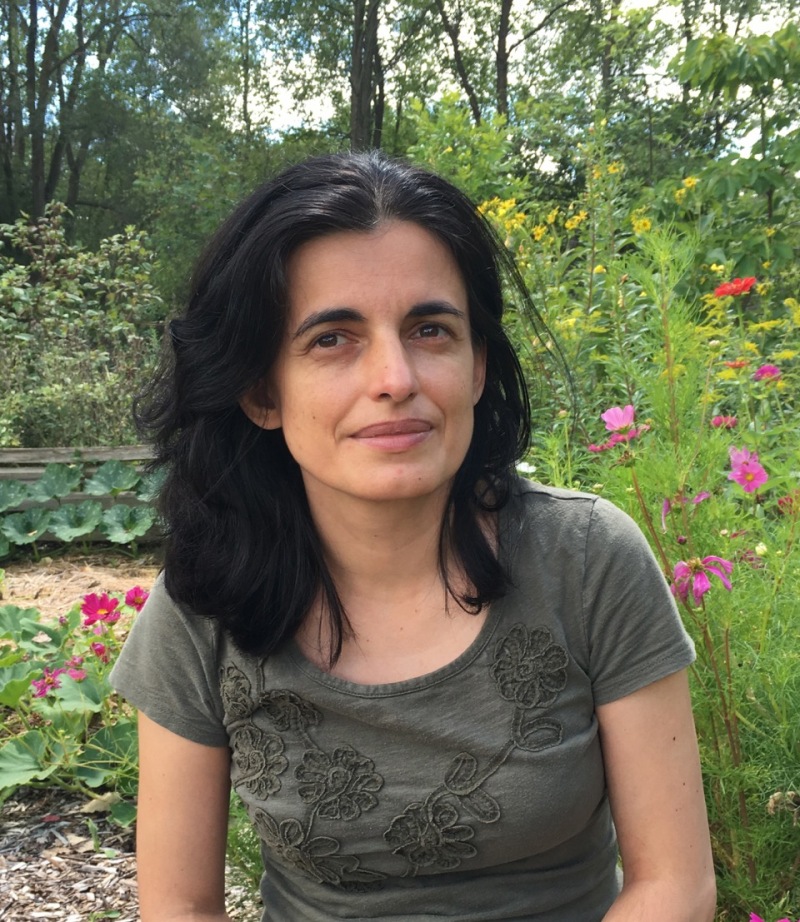 Estimating biodiversity has been a central undertaking and a major challenge for biologists over the centuries. The DNA-based species identification known as barcoding, firmly transformed the traditional approach to biodiversity science. The field is quickly transitioning from barcoding single individuals to metabarcoding complex communities of organisms. This rapid evolution involves new sequencing technologies, bioinformatics pipelines, computational infrastructure, and experimental designs. All these changes require new, integrative and coordinated approaches to delineate species and interpret biodiversity estimates. In this dynamic genomics landscape, many metabarcoding studies remain insular; biodiversity estimates depend on the particular marker of choice, the quality of the DNA libraries, bioinformatics pipelines, and divergence thresholds implemented. The molecular operational taxonomic units (MOTUs) inferred are not easily recognizable across sites or studies making inferences regarding species distributions or ecology less practical. The research community needs a robust recognition system open to input, validation, and annotation from users. A coordinated advancement of DNA-based species identification that integrates taxonomic information, phylogenetic inferences with barcoding information would facilitate access to almost three centuries of taxonomic knowledge and one decade of building repository barcodes. Many conservation projects are time sensitive, research funding is becoming restricted and informed decisions depend critically on our ability to embrace an integrative approach to biodiversity science. Using metabarcoding approaches calibrated on mock communities, we were able to detect distinct biodiversity signatures in natural zooplankton communities, and to identify non-indigenous species that had not previously been reported.

I have made significant contributions to research in three main areas: 1) the nature and scale of recombination and mutation rate variation across genomes; 2) the genetics of aquatic invasions; and 3) speciation in ancient lakes.

Cristescu ME (2014) From barcoding single individuals to metabarcoding biological communities: towards an integrative approach to the study of global biodiversity. Trends in Ecology and Evolution 29, 566-571.

The EEB Seminars run weekly, on Thursdays, in the EEB Lounge of the BioSciences Complex, Room 4338, from 12:30-1:30pm. Light refreshments are served starting at 12:15.